A New Dawn for Hosnian (ING)

BYBLOS (SOCIAL) - After nearly a year since its rediscovery, the previously contested planet of Hosnian Prime is experiencing a new economic surge. Economic analysts predict a golden age for the development sectors of the planet, with Imperial investments pouring in to bring its society to new heights of prosperity. Patrols of Stormtroopers which in the past were pre-occupied with keeping rebel incursions at bay now often find themselves attending to duties such as escorting Imperial families to newly constructed commercial districts. Though planetary infrastructure was severely devastated after the conflict, the Regional Government continues to draft building reparations, working on the rejuvenation of the world's water supply and restoration of energy grids all across urban sprawls. With uninterrupted power, running water and a burgeoning local economy the streets of any Imperial settlement on Hosnian Prime could be mistaken for those of Coruscant itself, thanks to the diligent efforts of Imperial civil engineers, overseen by the Adjutant for the Corellian Oversector, Serena Moon. 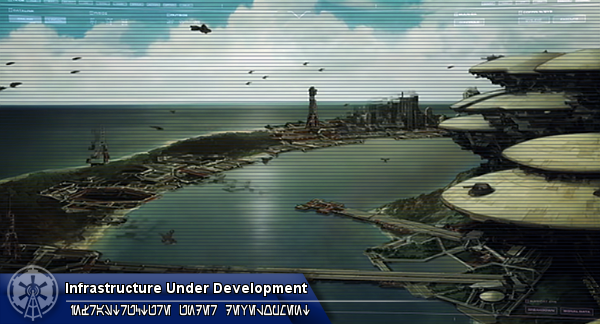 The influx of refugees from slums clinging to the New Republic elsewhere in the system has increased as word of the prosperity of Hosnian Prime has spread beyond its borders. While wait times on asylum hotspots have increased a bit, His Majesty's Imperial Port Authority and Security Bureau have done an exemplary job. Agent Euler, the Ruby Region ISB liaison remains adamant that order and security must be maintained, "We can not let our guard down, there is always a chance that a New Republic terrorist cell is attempting to gain entry via this process; but fear not, for the ISB will remain ever vigilant. Class A refugees are being processed with the efficiency the ISB is known for. We have also attended to Class C individuals that are in the queue and are promptly given their final processing after a quick veterinary check up. Finally, we at the Bureau encourage those that are still second-guessing to consider their options wisely. Out of good faith, they will be met with accommodation rather than the persecution our enemies assure them they will face. The people of Hosnian have suffered enough at the whims of rebels; we aim to extinguish every bit of discomfort as best as we can, and reaffirm that mercy is our strength.", Agent Euler said in a press conference this morning. 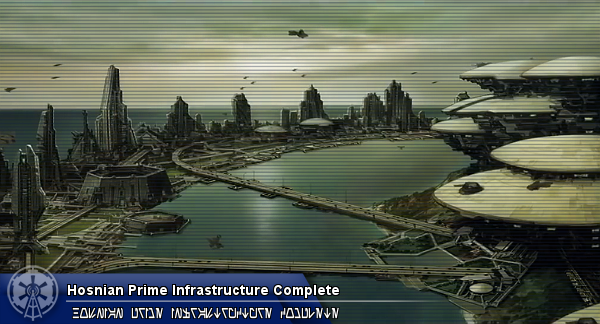 The Empire, gracious to its enemies and potential friends alike has setup field hospitals just outside Imperial held territory to treat those unable to make it out of the remaining terrorist controlled holdouts. Many of the hapless souls that make it to these outposts are near death, having been abandoned by either the Zann Consortium or New Republic in equal measure. Many are apathetic to their former masters and they almost always wish to join the stability and power of their rescuers. They are subjected to the same screening as those that make it to the main internment camps on their own.