The Imperial Military is the armed forces of the Galactic Empire. It is the largest most well equipped, well trained and loyal military force the galaxy has known. The Imperial Military comprises of two distinct departments: the Imperial Army and the Imperial Navy. It is a massive organization, with tens of billions of regular army soldiers, billions of fleet personnel, and a sizable force of stormtroopers. It is responsible for carrying out military operations throughout the galaxy as well as maintaining order on Imperial member worlds, governorships, colonies, and protectorates. 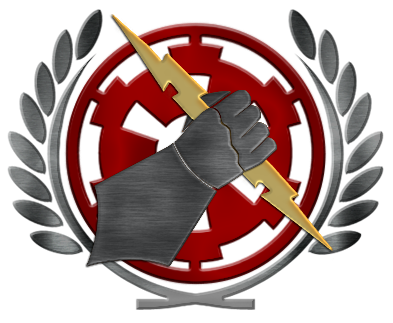