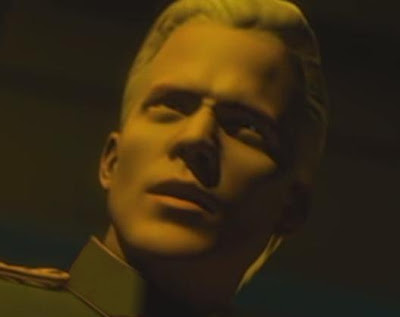 Very little is known about the past of Dante Wehr except Tee ubo Tarkona was Dante's childhood friend and both ended up serving in the Empire. Recorded history only starts from when he joined the Empire but it is believed he has his roots from the planet Tatoonie. He is a battle hardened veteran of various campaigns in his Majesty's service and an accomplished tactician and strategist in the old Imperial Army.

Dante joined the Empire under Emperor Spytek. He had just barely finished the Imperial Academy when he and his entire academy intake class was mobilized for battle. Quickly assigned to improvised cadres in the Imperial Army, they were sent into battle and the green and inexperienced troops suffered devastating casualties in the short civil war between Connel and Veynom. During the fierce battle on Corscuant, Dante managed to help turn the tide in a fierce sector of fighting when he led his infantry unit well forward of the main assault force drawing fire from the enemy so that the armored forces could break through enemy lines unscathed. He was promoted for his valor and awarded with the Imperial Defense Medal for his actions in combat.

Dante continued to serve in the Army in infantry, recon and armored forces and gradually made his way through the ranks and successive Imperial administrations. Eventually he caught the eye of the all encompassing Imperial Intelligence and served as one of the 'coloured' agents under Directors Naal Soven and Voor. There he served with other Imperials who led exceptional careers in their dedication to the Empire: Kolace Jorgensen, Niven Scherbankov and Apollo Skywise.

Dante also helped reform the Imperial Army at this stage by helping to propose the re-organization of the Army in Battalion sized units for sector defense. High Command impressed by Dante's initiatives and vision and gave him command of the 5th Army Battalion (Legion), the Inferno. There he had the pleasure of meeting, training and guiding many young talented Imperials in the armed forces. Dante immediately saw one of these particularly talented individuals and promoted him to become his Battalion XO: Seele. He also had the fortune to work with Settah and Jakob Sensar in the 5th.

It became a very fruitful command team as both men inspired the battalion to become one of the best trained and organized military units in the Empire's arsenal. Seele was marked by High Command for greater service elsewhere in the Empire and had to leave the 5th.

Under Colonel Wehr, the 5th Battalion saw major operations in the brutal anti-partisan duties during the uprising on the planet Ando. Many elements from the 5th were involved in 'clean up' activities against the revolting civilian population that shocked the galaxy. Fighting in the urban combat zone was fierce with many casualties from both sides in close quarter combat, whole blocks of the city were razed to the ground in the intense firefights. Eventually, the rebels were wiped out and Imperial control exerted back on the planet. The Imperial Army and 5th developed a reputation of ruthless efficiency and showed no mercy to enemies of the Empire. From this experience, Dante is wary of alien races especially the Aqualish.

The rebels also tried in a misguided attempt to attack Berchest, to target the headquarters of the sector government under Victor von Ismay and the 5th battalion. Strong Imperial forces were fully prepared and ready for the Battle of Berchest. The Army was drawn up and ready to repel any of the unfortunate rebels that might have escaped past the Imperial Navy and landed on the surface, when word spread that Emperor Charon was overthrown by the Sith. Dante was disillusioned by what he saw and joined the mass exodus of officers that left the Empire, the 5th and much of the Imperial armed forces dissolved quickly in the aftermath...

Dante went into retirement and was not heard again until now when he saw the Empire's need and returned as an Major in the Imperial Army. He currently is the CO of the 3rd Legion. 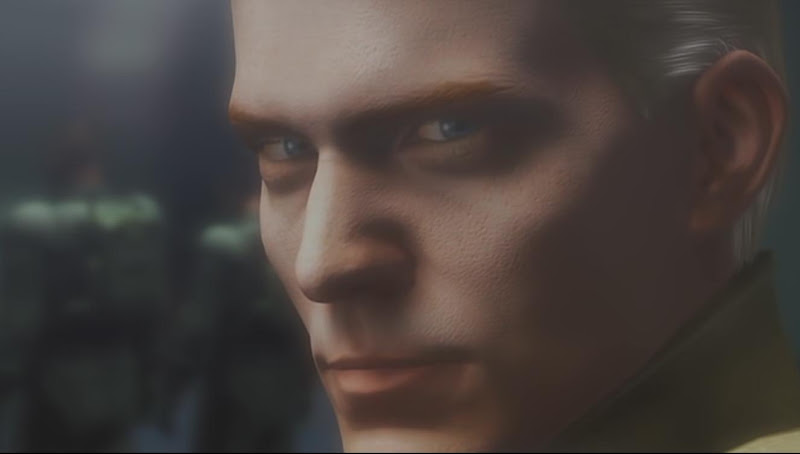 Dante has served in the Imperial Army since Year 0.